Decks, postcards are carefully packed and dispatched within 3-4 business days after payment. Exception: reprint on order, such decks of cards are sent within 7-8 business days. Sending is carried out by Russian post with a tracking track. Shipping costs depend on weight and postage rates at the time of purchase.

You buy decks, postcards from the private collection of Alexander Lutkovsky, I am on all social networks. I have been collecting since 1981, since 1985 I have been actively communicating with collectors, I started selling the exchange fund on the Internet in 2003. I always fulfill my obligations and I am always in touch. In order to avoid misunderstandings, if you have any questions, it is better to ask them before buying.

Selection of decks of cards

Unique, playing, collectible, world playing cards of different countries, artists and publishers. All decks can be purchased as originals and reprints. If you have questions - ask. 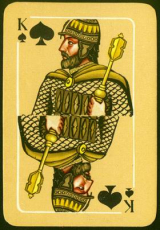 This section contains a deck of classic design style, in most countries — this deck of two mirror halves. 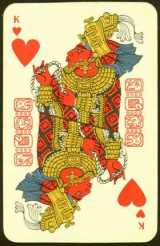 Unusual section of the site. It contains cards produced in one factory - Color Printing Combine. The factory for the period of its existence from 1817 to 2004 repeatedly changed its name. 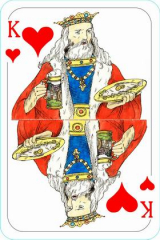 In this section you will find a deck by companies for advertising or promotional campaigns of individual products. 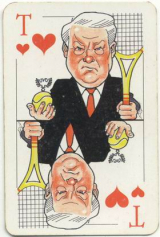 This section presents the deck with the political leaders of our time. Of interest may be interested in politics. 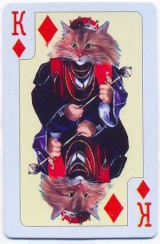 In this section, cards with animals, birds, fish. 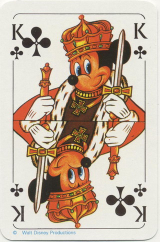 The section name speaks for itself. There are many cards issued for children: with cartoon characters, movies, computer games. 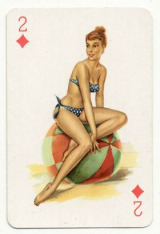 Here are decks of playing cards with images of girls in the style of fine art called Pin-up. 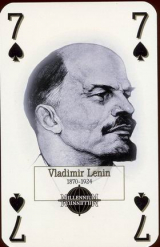 This section presents the decks for lovers of history with historical figures who left their mark in the history of any country. 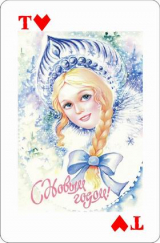 In this section, a variety of decks of playing cards, for various topics. 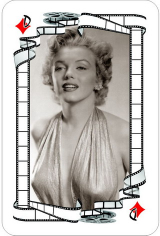 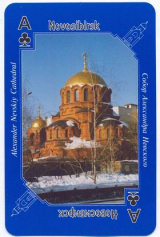 This section presents the gift card with views of cities and countries. 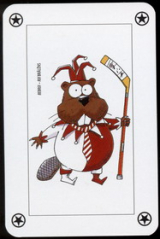 Here are playing cards on different sports. As well as cards with athletes and branded cards of sports clubs. 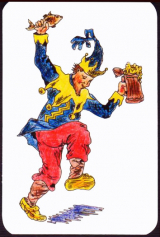 Jokers in the decks appeared at the beginning of the 20th century, but there are much more jokers collectors than collectors of playing card decks. 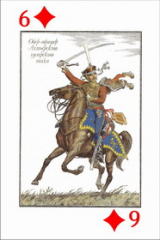 In this section, playing cards with military theme, as well as the police 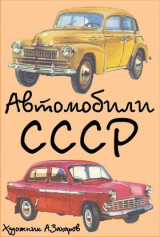 Here are playing cards on the subject of transportation - cars, ships, trains, airplanes, as well as promotional decks of transport companies. 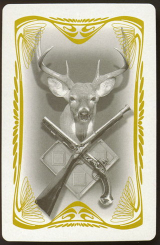 In this section, maps are devoted to these 2 ancient hobbies of man - hunting and fishing.

Cheap decks for the game 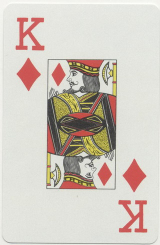 In this section, the quality, but cheap deck of card from the famous factories. 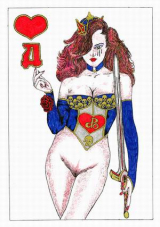 This section contains a cards for an adult audience. Many famous artists painted naked people. 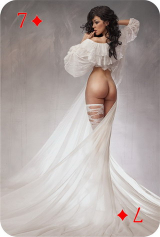 This section is for an adult audience. Photography in the nude - art! And ... there was a lot of decks for connoisseurs of beauty. 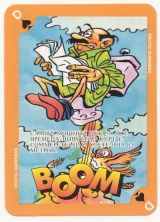 In this section there will be humorous and satirical decks of playing cards. 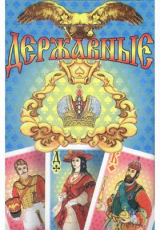 In this section there will be cards for fortune telling, different oracles and tarot.

Comments (0)
30.00 USD
Esselte Obergs AB - classic cards from Sweden. First published in 1902.
Buy   Detail
The first playing cards were drawn by hand, so they were expensive. And the desire to make them available to a wide audience marked the beginning of the history of printing. To play cards you do not need to be literate, just remember the simple rules of the game. The first cards and most inexpensive decks until the middle of the 19th century were printed in 1 ink and then painted by hand on a stencil. An interesting fact confirming the primacy of the printing of playing cards, the generally accepted printing paper sizes, exactly 54 cards are placed on the A2 format. The size of a standard deck is about 60 by 90 mm - because it is this size that easily fits in the human hand.

There are many legends of the origin of playing cards, but there are undeniable facts. The number of points in the deck of cards: Ace - 1, from 2 to 10, the jack - 11, the queen - 12, the king - 13 points. (these numbers are still printed in the classic Italian deck)

Four suits are four seasons, black suits are night, red ones are day. It turns out a deck of cards - this is just a calendar.

Now in the world 4 types of card suits are common, they are common in different countries, depending on the influence of the major colonial powers.

The most common is the most common - the French, where the suits are hearts, crosses (clubs), diamonds (diamonds), peaks. Spanish-Italian - swords, cups, coins, clubs (clubs). German: leaves, hearts, bells and acorns.

The Swiss deck stands by itself, traditional and accustomed only in Switzerland itself, where besides bells and acorns, as in the German deck, there are also such suits as roses and shields.

Playing cards is the most ancient type of printing art, therefore collecting is very fascinating, there are decks of several centuries preserved in various countries, there are maps of various subjects. Most of the decks are printed in small editions and after a very short amount of time the price can grow several times, so the collection can be a good investment of money ..
Copyright MAXXmarketing GmbH
JoomShopping Download & Support